If you’ve been reading here for a while you will have noticed that I have slipped in the odd reference to me being banned from a certain Facebook Disney group. I won’t name it, but I’ll bet most of you can guess which one. I have the distinction of being banned despite never having posted in it. It’s a source of regular amusement for me. From time to time the online Disney community can be a right set of dicks it seems. I don’t aim that at the admin of that Facebook group. It’s their group and they can be as stupid as they wish with their rules, it is more of a general comment.

My online echo chamber, from a Disney perspective is made up of what I see to be exclusively nice folks that I first “met” on The Dibb and then from my trip reports, blogging etc. Anyone who thought I was a dick has long since fallen by the way side and everyone I interact with are without exception, lovely, supportive and a joy to have around. There’s a hardcore of Disney folks, most I have never met, that now make up part of my feeds on almost all the social medias. We have met a few of them too and they have been without exception lovely folks.

At the time when I was writing trip reports on The Dibb and they were quite popular I came across a very small taste of what these higher profile vloggers and bloggers seem to get from time to time. People suspected I was cashing in and making heaps of cash and making veiled comments about the fact that trip reports should be free for others to get information from etc etc. They always were (and still are) online, I did the books for a few reasons…

Anyway, I wasn’t making money, I don’t from my blog, but perceptions are everything and sometimes a little jealousy/resentment can happen to anyone, even when in my case it absolutely wasn’t needed or justified as I’m just not that good at it.

Anywho, this week I saw The Trackers having some beef on Twitter. For those of you who don’t know, and it won’t be many, The Trackers are a very popular couple who vlog every day. They’ve become a success because their videos are good. It’s a simple concept but there you go. They come over well on camera, do good content and aren’t dicks. In the land of YouTube they are a rare oasis in the sea of over exuberant follower addicts with their hauls, giveaways and overly enthusiastic false demeanour. My twitter timeline is awash every day with follow suggestions for “Hey, we’re Ben and Kate (made up names) a couple from Random Town, England and we vlog our WDW trips and share the magic”, and they have about 17 followers. Just my opinion but most YouTubers aren’t bearable to watch for me, but The Trackers get it right I think. For those who love vlogging that of course is fine and it’s none of my business, but it’s just an example of the huge numbers out there doing it and how well those like The Trackers do to stand out. 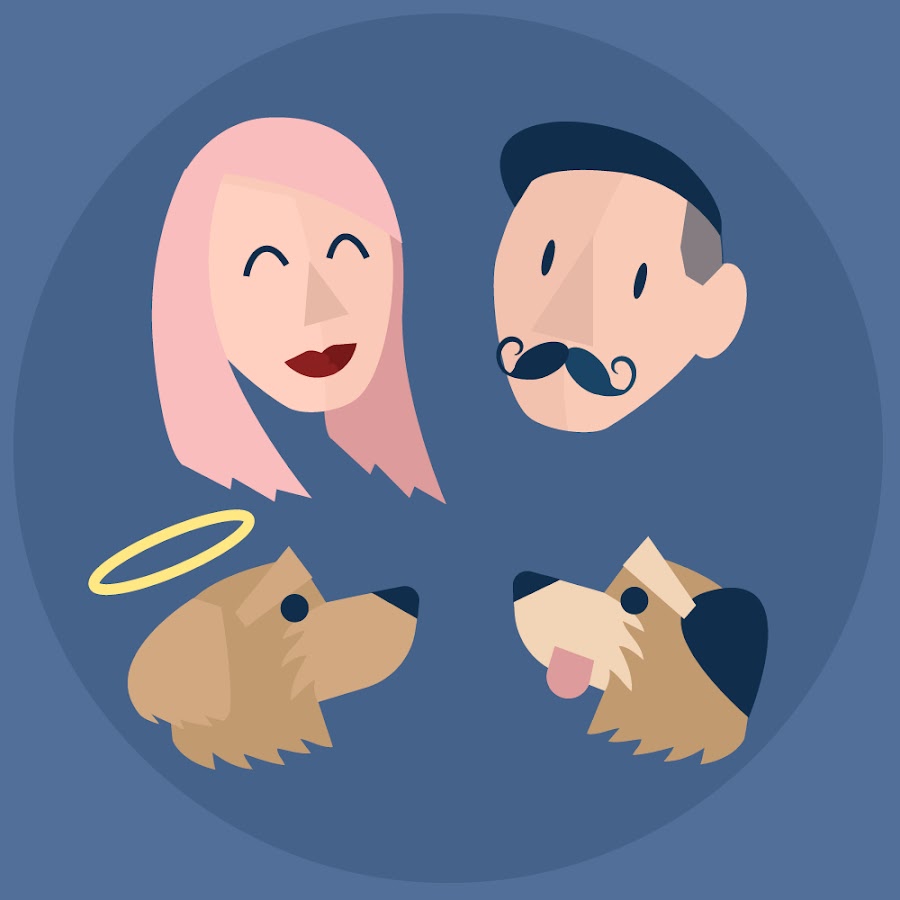 YouTube is a jungle and I know very little about it, but outside of the Disney community the big vloggers all now seem to have a book deal, some a record deal and all in all have found some way to monetise their followers. Fair play to them. It beats working for a living and I know I couldn’t do it.

So back to this beef. I couldn’t get to the bottom of it from the tweets I saw but someone on Twitter has it in for them. They seem to be upset about them getting paid for some content/videos and/or being invited to special stuff and maybe even getting certain activities or accommodation funded. I don’t get it really. It’s the obvious result of them having almost 300,000 subscribers, most of whom like Disney stuff. I’m not sure what they are expected to do really. Turn down invites to stuff that will make great content for their channel? Refuse any sort of monetary compensation and/or not take any money from ads on their videos. That’s how YouTube is funded, they are creating content folks want to watch so I don’t see the issue.

It may be a green eyed monster for sure. Like anything, once something gets popular it is hard for it to stay the same. They will get shitty comments on some videos, they will get trolls, they will get people who resent them for all sorts of reasons. The effort they must have put it in to get to this point is unimaginable. I’ve had this blog since 2009 and it reaches a good number of people, but the effort, expense and commitment to “breakthrough” is beyond me. It isn’t that important to me and I don’t have the time and maybe the ability.

So if you are trolling The Trackers or anyone else making something of themselves, have a word with yourself. They aren’t perfect human beings and exposing your life as they do on a daily basis must be exhausting. Sure they could stop, but they clearly enjoy it and I’m sure it’s nice to have the attention they do and be stopped in the parks for photos. That even used to happen to us every now and again and it is a lovely feeling.

Now, having written all of that as the protector of things vlogger/blogger, what does grind my gears is when I see WDW themselves posting stuff about some random Mummy blogger writing about a freebie trip they have been given. That to me is different, mainly because they didn’t ask me ( 🙂  ) but also because that is a bit blatant for my liking. If anything it makes me less likely to be booking a WDW holiday. Now of course, that doesn’t mean I won’t, but it irks me a bit. Am I a hypocrite? Almost certainly…. Anyway, you can troll me in the comments to let me know!