With the passing of bonfire night, Christmas is now in full swing. This of course means that somewhere in a large warehouse on a cold and windswept industrial estate, probably just outside Northampton, thousands of copies of Mary Berry’s fitness DVD are already being shrink wrapped ready for January the 2nd.

This is the true circle of life, moving from one reason to shop to another. We live these days just to give advertising execs a reason to exist it seems. Perhaps it’s the absence of Florida sun from this year but I’m feeling a bit jaded with it all to be honest.

These feelings of being out of step with humanity weren’t helped by the events in the US this week. I never do politics here as firstly I don’t know enough about that stuff to even think about blogging about it and of course anything like that inevitably ends up with people falling out. I will make a minor exception to my no politics rule to suggest that Trump’s election, is, in my view, a huge step in the wrong direction for a country I have a lot of love for. As I tweeted, blurry eyed on Wednesday morning…

This is like when your daughter chooses an idiot for a boyfriend. You just have to sit tight until she sees the light.

I speak from a position of experience.

It’s worrying that so many people feel that this man is required. If the political landscape of the world moves any further to the right we all may fall off the edge.

That lack of a break this summer is catching up with us all now I think and I know I really need my lengthy holiday from work over the Christmas period to recharge my batteries. Not having spent my holiday allowance in the US this year (did I mention we didn’t have a holiday this summer?) I had a load of days left, so I finish work on the 16th of December and don’t go back until after New Year. Even with that booked I had a load of days I still hadn’t used so I have gone part-time between now and then by booking off every Friday. Crazy right? It’ll be like working in the Public Sector (winking smiley face). Even with those booked I’m carrying five days over into next year. Bloody hell it’s no wonder I’m jaded, I’ve been working all year!

Wow, I can feel the lack of energy and moaning tone of this post oozing back at me through the keyboard. To balance this, let me share something a little more joyous with you. We have a new addition to the family here in Williams World. As we only have the 78 animals in our house the sensible thing to do of course would be to get another one. Bean has been with us now for quite some time, as we got her in the late summer. Her arrival shall we say was a little bit of surprise to me, but it does seem she is here to stay so say hello… 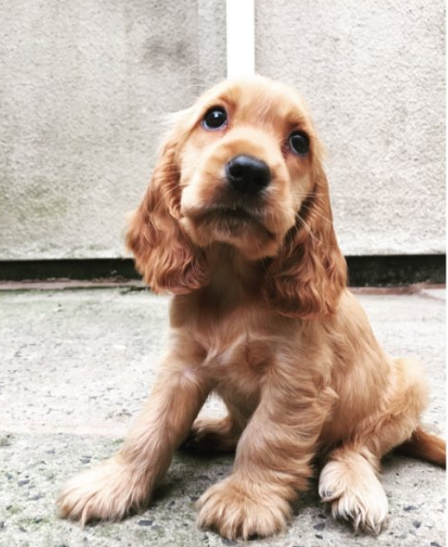 She is actually quite a big bigger now as she is five months old but that photo shows her cuteness when she arrived. Oli has been pretty good in accepting this massive disruption to his routine, displaying patience and tolerance beyond the call of duty with only the odd telling off. The horrors and hard labour of house training are starting to pay off and she is largely well-behaved in that respect now.

The house is a constant bomb site, with the floors strewn with toys and stuff she shouldn’t be chewing, and it’s been impossible to watch any form of television since she arrived due to the nightly noisy games her and Oli play, which mainly involve them chasing each other and barking a lot, but she’s settling in.

I suppose there are worst things in the world with strangely coloured hair. 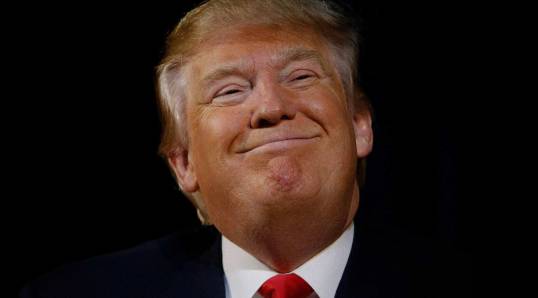